Paulson, Bernanke Plan Tougher Scrutiny of U.S. Banks Bloomberg. Don’t hold your breath. Two of the four members of the President’s Working Group on Financial Markets, Henry Paulson and Christopher Cox (chairman of the SEC) are ideologically opposed to regulation; Bernanke tends to follow others’ lead. Expect any proposal to be more heat than light.

10 Emerging Technologies 2008 Technology Review. One of them is “Modeling Surprise.” That would be very useful at a lot of banks and hedge funds right now.

US will avoid deep recession, Fed says Financial Times. The Fed also though subprime losses would only be $50 billion. 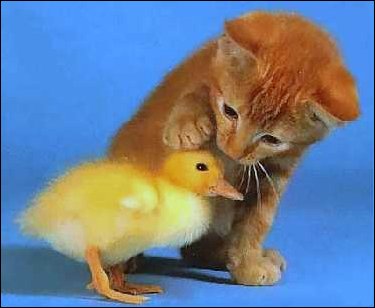