Robert Rubin Still Doesn’t Know that People Warned About the Bubble Dean Baker. It was and is convenient for Rubin not to know that such people existed….

Calls for 1-point rate reduction grow louder MarketWatch. I thought the whole point of having an independent central banks was to keep monetary policy from being a democratic process.

Credit Cards Are Frothy, Not Bubbly Joe Nocera, New York Times. Nocera argues that credit card issuers won’t be as badly hurt as gloomsters predict. While he may be narrowly correct, in that the damage might not be quite as deep as forecast, I think he has spent too much time with folks in the industry. He has underestimated the impact of a legislative backlash and the fact that this recession, and the consumer debt levels going into it, are so far beyond any historical precedent as to make it likely that reality will overshoot rather than undershoot forecasts. 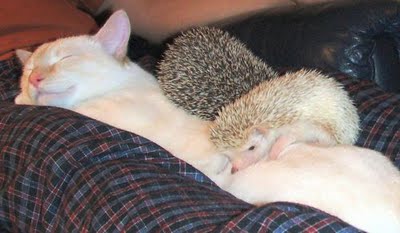