Britain could be hardest hit by financial crisis,says IMF Telegraph

US mortgages action given backing Financial Times. Perhaps I should be taking this more seriously (and providing more commentary), but given the Bush Administration’s disapproval, I am not convinced this will get done before the election. Plus fisking Shiela Bair is usually painful and time consuming.

Another Flavor of Bonds Threatens to Turn Sour Mark Gilbert, Bloomberg. Hat tip reader Tim, who noted, “Another shoe drops, pretty sure a lot of this stuff went East,”

Is There Really Disagreement on Trade? Dean Baker 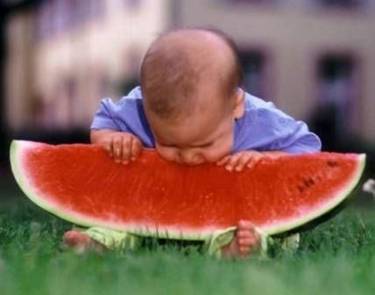