German schoolboy, 13, corrects NASA’s asteroid figures PhysOrg. Oh, and the revised estimate found that the odds of a collision were 100 times higher than the NASA estimate.

Merck Wrote Drug Studies for Doctors New York Times. The quote that got me was:

“The fact that the draft was written by a Merck employee for later discussion by all the authors does not in and of itself constitute ghostwriting,” Dr. Kirby’s e-mail message said. 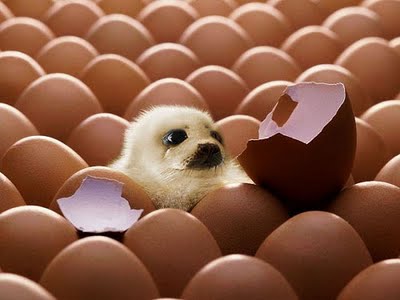