Fearing Red Herring in the Data David Leonhardt, New York Times. A recap of why some recent data may not be as rosy as it seems. Oddly, it does not include the role of inventory growth in first quarter GDP.

Science Doesn’t Trust Your Rationality Overcoming Bias. This is a great post. Trust me. Just go and read it.

Electric Power Development (#9513): A Synopsis Cassandra. Written for other reasons, but an object lesson in how the authorities elsewhere operate.. Note that the # in the headline is of the stock in question.

Why Credit Cards are Getting Away With It Robert Reich 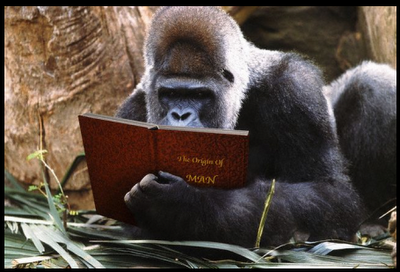