Web users ‘getting more selfish’ BBC. The use of the word “selfish” is a bit weird, “demanding” seems more accurate.

Fingerprint Registry in Housing Bill!!! OpenMarkets. In case you somehow missed it (and I was so gobsmacked I had to check the language in the bill myself). Section 605 (a):

BACKGROUND CHECKS.—In connection with an application to any State for licensing and registration as a State-licensed loan originator, the applicant shall, at minimum, furnish to the Nationwide Mortgage Licensing System and Registry information concerning the applicant’s identity, including—
(1) fingerprints for submission to the Federal Bureau of Investigation, and any governmental agency or entity authorized to receive such information.

A woman president in the White House will be nothing like Hillary Clinton Camille Paglia, Telegraph

A Black Swan in the Money Market John B. Taylor and John C. Williams. Due to competing demands, I’ll take the abstract’s word that the paper does a reasonable job of proving its findings, which include:

At the center of the financial market crisis of 2007-2008 was a highly unusual jump in spreads between the overnight inter-bank lending rate and term London inter-bank offer rates (Libor)…..The widening spreads became a major focus of the Federal Reserve, which took several actions — including the introduction of a new term auction facility (TAF) — to reduce them…We show that increased counterparty risk between banks contributed to the rise in spreads and find no empirical evidence that the TAF has reduced spreads. 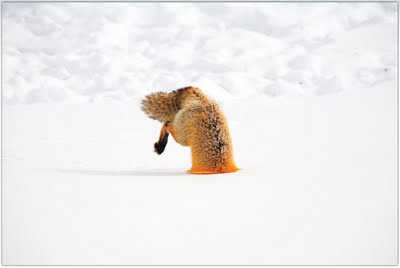