Carter: 10 minutes to change the world Guardian. The most interesting bit was the response to a question at the end.

Antidote du jour. Urban legend watch. I received a raft of photos of painted cats (if I were a cat, I’d be embarrassed to be stuck with some of these looks; the three below are among the least bad). The message:

The book these came from said some of the paint jobs cost $15,000 and had to be repeated every 3 months as the cat’s hair grows out. Must be nice to have $60,000 a year just to keep your cat painted!

Now I imagine the cats have to be under total anaesthesia (which is risky), but even so, the top price seems exaggerated by a factor of ten. And why not get a pre-painted cat, like a tabby or a calico, or of you want something a bit more special, a Bengal, Mau, or Abyssinian? Any data points appreciated. 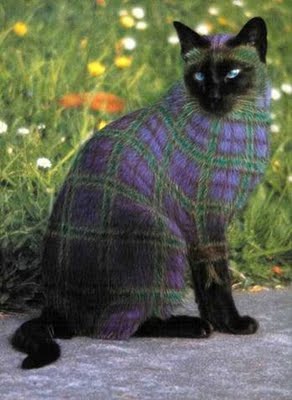 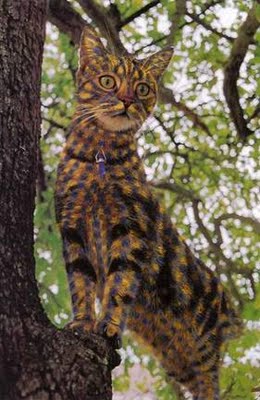 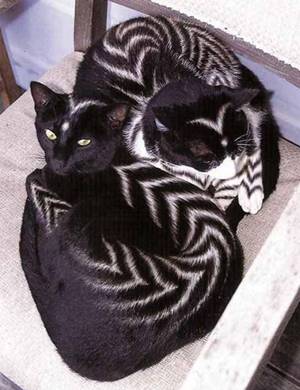