Robobug goes to war: Troops to use electronic insects to spot enemy ‘by end of the year’ Daily Mail. And no doubt on citizens, in due course.

Judge rules for Taser in cause-of-death decisions azcentral. Taser is suing to prevent medical examiners from citing the device as a cause of death.

Rockefellers tell Exxon to green up its act Times Online

Government Intensifies Mortgage Investigation New York Times and Wall Street, Lenders Face Subprime Scrutiny Wall Street Journal. Both pieces stress the same point, that the Feds are looking into subprime fraud on no and low doc mortgages at Wall Street firms and mortgage brokers. This is a major shift in emphasis. As Tanta has noted repeatedly, one of the prominent features of no docs was that they supposedly made the borrower the fraudster in the case of income misrepresentation (the term of art historically was “fraud for housing”). Apparently the Powers That Be have realized that there was often a good bit of lender encouragement for borrowers to overstate income. This could become very interesting.

The Economist and Goldman on oil and the dollar Brad Setser. “Goldman found that the negative correlation with between the dollar and oil holds even if oil is priced in euros or a basket of global currencies – i.e. a high real oil prices contribute to a weak dollar more than a weak dollar contributes to a high dollar price of oil. “ 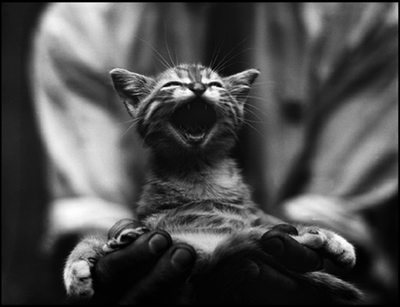