Earth would be very happy without humans Telegraph

How the US dream foundered in Iraq MIchael Schwartz, Asia Times. If you have time for only one item, read this. A revealing, and not too long article, that gives a very different account than the one presented in the US media.

Time to do something about oil Mark Hutchinson, Prudent Bear. Key section:

Whatever the views of the IEA, it should be clear that the recent rise in oil prices is not driven by fundamentals. Economists differ about the price elasticity of oil, but the lowest plausible estimates for short term price elasticity are around 10%, with medium term elasticity being much higher. Thus if oil legend T. Boone Pickens is right that oil supplies are currently 85 million barrels per day and oil demand is 87 million, that is a supply shortfall of 2.4%, which at a 10% elasticity should produce a price increase of 24%, not 60%.

270 Illegal Immigrants Sent to Prison in Federal Push New York Times. The proceedings were a kangaroo court. This ends-justify-the-means practice is both scary and depressing. A compelling argument for respecting the confines of law comes from Roger Bolt’s screenplay about Thomas More, A Man for All Seasons:

More: Yes. What would you do? Cut a great road through the law to get at the Devil?

Roper: I`d cut down every law in England to do that.

More: Oh! (advances on Roper) And when the last law was down, and the Devil turned round on you –where would you hide, Roper, the laws all being flat? (He leaves him) This country’s planted thick with laws –man’s laws, not God’s –and if you cut them down –and you’re just the man to do it –d`you really think you could stand upright in the winds that would blow then? (Quietly) Yes, I`d give the Devil benefit of law, for my own safety`s sake. 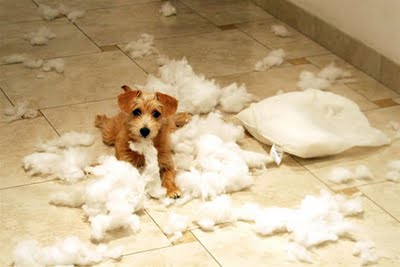