Saving the planet will be difficult, but do not despair Philip Stephens, Financial Times. Key quote:

Denial is a still a big problem, as demonstrated by the latest survey of global attitudes from the Pew Research Centre. The good news is that majorities in 14 of the 24 countries covered by this annual poll see global warming as a very serious problem. The bad news is that those countries with the smallest concerned majorities are the ones that are also contributing most to the stock of carbon dioxide in the atmosphere.

Less than half – 42 per cent – of people in the US think the rising temperature of the planet is a serious problem. In China, the figure is a mere 24 per cent. That compares with figures of 70 per cent and above in Japan, France, Tanzania and Turkey and 92 per cent in Brazil. That for Germany, surprisingly, is only 61 per cent and for Britain, less surprisingly, 56 per cent.

Oil vs. the Environment: What is the Tradeoff? Dean Baker. Provides some back-of-the-envelope estimates

Barclays May Get $927 Million From Sumitomo Mitsui, Nikkei Says Bloomberg 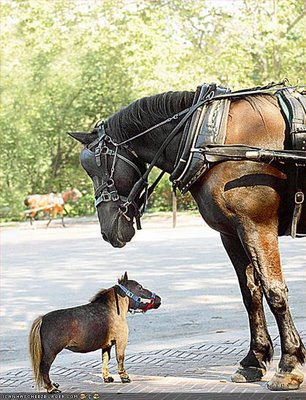