Mixed US messages to Iran Kaveh L Afrasiabi Asia Times. Repeated episodes of “bad faith diplomacy” by the US.

FDIC’s Bair: ‘Playbook’ Needed for Failure of Investment Banks Housing Wire. Shiela Bair is having to say this NOW….help me. But maybe the big dogs don’t want to go there since to plan for failure is to admit there could be one.

FSA rejects ‘American imperialism’ in City oil market Times Online. Funny how no regulator every has speculators in his purview. Sort of like gambling in Casablanca. 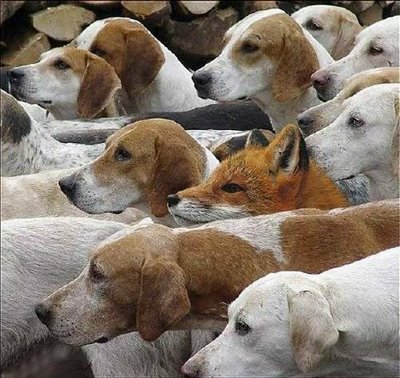