Whale ‘duets’ with a clarinet BBC

Instead, the US media in particular have allowed themselves to become an unwitting accomplice of Israel’s anti-Iran propaganda machine, dutifully recycling the line that Iran is actively pursuing nuclear weapons, has amassed “weapons-grade” enriched uranium, and is thus on the verge of arriving at “the point of no return” with respect to bomb-making.

Before you disagree, read the article, which cites extensive misreporting of IAEA findings by the American press. Similarly:

….US’s National Intelligence Estimate (NIE) on Iran, released late last year, ….confirmed that Iran’s nuclear program was, and had been since 2003, peaceful.

Overseas Banks Are Winners in the US Credit Crisis MarketWatch 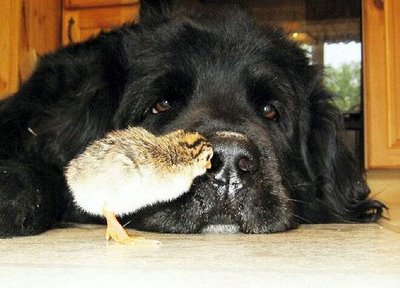