If the Fed Is So Easy, Why Is the Growth in Money and Credit Aggregates So Weak? Paul Kasriel, Safe Haven (hat tip Michael Shedlock)

Why not more articles on China’s reserve growth? And just who are Chinese banks lending to? Brad Setser

Also, I wanted to let readers know that John Jansen, who writes the bond markets blog Across the Curve is back after taking time off because his father had passed away. 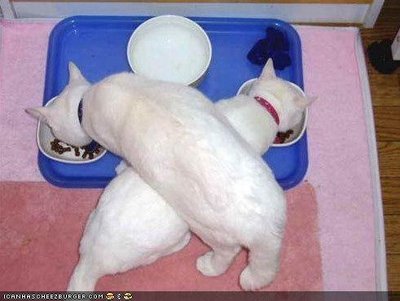