But in this case, the lawmakers and industry officials happened to use the wrong arguments to reach the right conclusion. In fact, horse racing is the only major sport that should ban steroids from competition.

US leads world in substance abuse, WHO finds Reuters

The WTO tipping point Richard Baldwin, VoxEU. Argues that the WTO is on the way to becoming peripheral, and what would replace it is likely to be worse. 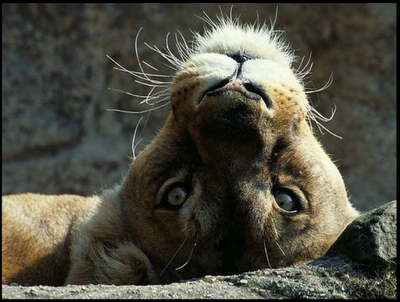