Report: Deal Reached on Housing Legislation Calculated Risk. CR highlights that the rescue would be constrained by the federal budget ceiling. That was one of the options that had been discussed. What is new, however, is that that the debt ceiling is being increased by nearly $600 billion, from the current $9.18 trillion to $10.6 trillion. That seems at odds with the fiction that the rescue will cost only $25 billion.

Earth to Gramm: W.T.F.Were You Thinking??!??! Cassandra Does Tokyo 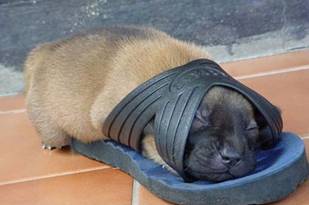