Alaska Opts for Underground Energy The Future of Things

Friday’s remote solar eclipse will be on Internet PhysOrg

A Touch of Crash: Depression Era Chic New York Post (hat tip Michael Panzner). Does that mean my old WASP propensity to wear things until they are on the verge of falling apart is also fashionable?

A Call for a Warning System on Artificial Joints New York Times. Note that medical devices, which include artificial joints, are regulated less heavily than drugs and have a much faster, simpler approval process. Might these problems lead to a partial rollback?

A costly cap on the cap-and-trade John Dizard, Financial Times. Dizard also believes that Paulson’s reassurances of two week’s ago represented the stock market bottom. The reasoning is that they were so dreadful that investors are going to start cheering up with the realization that they will soon be free of him.

Only 13 percent of banks on watch list fail: FDIC’s Bair Reuters. Of course, that 13% is the historical level…

Bank Corporates: Obi Wan once thought as you do Accrued Interest. 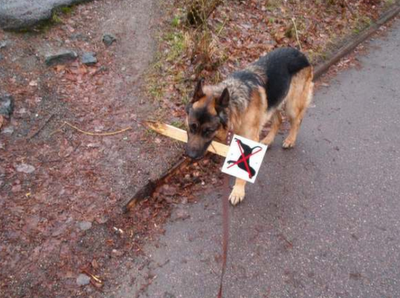