Analysis: NSA Spying Judge Defends Rule of Law, Congress Set to Strip His Power Wired. Note the action would be limited to the pending case regarding telecom immunity.

U.S. Stocks Now Worth Less Than Rest of G-8: Chart of the Day Bloomberg

The gullible and the greedy Chan Akya Asia Times. A critical take on the recently-issued BIS report.

America’s human capital is tested Clive Crook, Financial Times. An important theme, but Crook is way too polite in the way he formulates it:

A startling and profoundly important fact about the US economy has received surprisingly little attention. The educational quality of the country’s workers is starting to decline – not just relatively (because other countries are catching up and moving ahead) but also, for the first time, in absolute terms.

A quibble with Crook’s analysis: he relies overmuch on the proportion of the population obtaining a college education or post grad degree as a proxy for attainment. I am an old fart, but when I was a kid, much of US college education served merely to bring the students to the level of what was taught in European secondary schools. I am not sure today re comparisons to Europe, but in China, foreign language and advanced math training start years earlier than they do in US schools.

Similarly, I regularly met people In Australia in pubs who had minimum wage or not much better jobs (temp data processing work, for instance) who were every bit as articulate and well read as the average person I would meet at cocktail parties in Manhattan peopled solely by professionals (which meant they held advanced degrees). Americans are peculiarly complacent about how lousy our public education system has become. 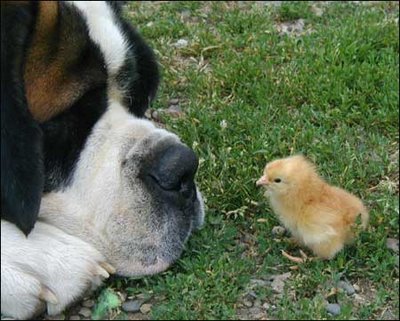