Incentives for carbon sequestration may not protect species PhysOrg

$1.6 trillion: new estimate on writedowns Credit Writedowns. This post contains the full translation of the article we mentioned yesterday. This version is scarier than the short form.

Toxic CDOs Given Up for Dead Coming to Life With Pension Funds Bloomberg, You can’t make this stuff up.

Speculation, Swaps and the Price of Crude Oil Paul Kedrosky, I somehow missed this post yesterday (hat tip Michael) which in turn points to an interesting bit of research:

A new paper, however, tries to help out. It seems to show that for short-term contract supply dictates prices, but for longer-term futures contracts, like outside of a year, that price trumps supply. While that’s Interesting stuff, and it should be a reading assignment for both sides of this debate, from Paul Krugman to politicians, the real news comes in the second-last sentence of the abstract: The authors argue that hoarding is going on in oil markets, which is something that many have alleged but no-one has shown to-date.

Fannie, Freddie, and the Financing Methods of Last Resort David Merkel. Although some Housing Wire sources were incensed at what they deemed to be unfounded rumors re the GSEs, Merkel provides a list of emergency finance approaches that is worth keeping in the back of one’s mind. 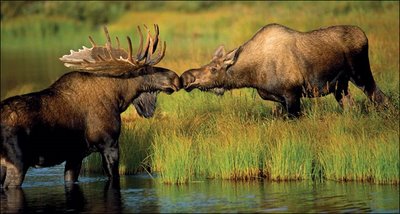