Eat kangaroo to ‘save the planet’ BBC

Whispers of a Watergate for Bush Clive Crook, Financial Times

Fed Watch: The Rapid Reversal Tim Duy, Economist’s View. Duy thinks we will bump along at this level for a while and not have another lurch downward. I think he has underestimated the impact of continued deterioration in the housing market and consumers being forced to delever (or at least not gear up any further).

Current Account Adjustment Redux? What’s Different this Time Around Menzie Chinn, Econbrowser. An important post that suggests that the dollar rally will not have legs. 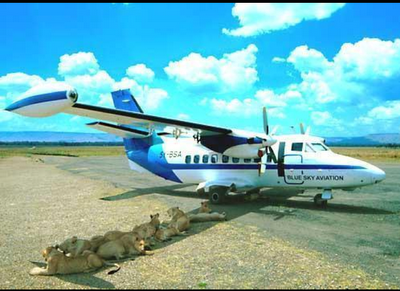