Brain will be battlefield of future, warns US intelligence report Guardian

Surge in repossession orders clogging up the courts Times Online

A Sentence Not Written By Us in a Satirical Manner, We Swear Long or Short Capital

Coming on Sunday: Blogs.com Portfolio. We are one of Marc Andreessen’s favorite blogs! How cool is that? (We learned this via Felix Salmon, who is also on his list) 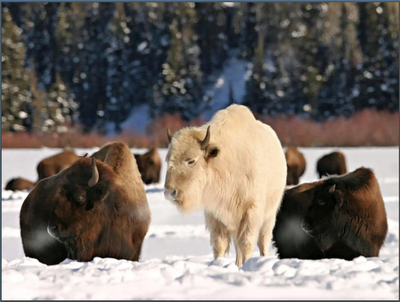