Why Downey Financial is Not IndyMac Institutional Risk Analytics

Did the Stimulus Package Actually Stimulate? Macroblog. Other economists like Gary Shilling have come to the same conclusion, that the stimulus package in fact did not do much, but this is a particularly nice, balanced reading of the tea leaves.

Back to the Future: Are Banks Getting Religion? Roger Ehrenberg 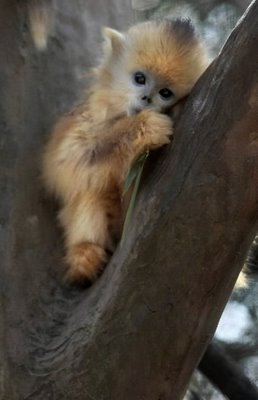