Why Do Reporters Find it So Difficult to Understand Protectionism for People Like Themselves? Dean Baker

Market puzzles – Fannie Mae and Freddie Mac John Hempton. If you have the answer, clue us all in. 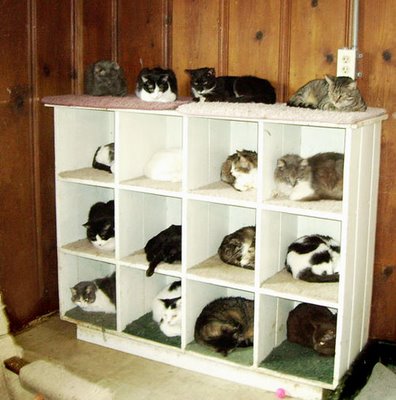