Separation Anxiety (Religion in Politics) Versus. If you haven’t come across these parodies before, you’ve been missing out on some good topical humor.

This blame game is short on logic Douglas Kass, Financial Times, In defense of shorts.

Lehman’s secret talks to sell 50% stake stall Financial Times (hat tip reader S). Perhaps as interesting as the story, which indicated that Lehman sought a premium to book value of 50%, is the video in the piece (added a day later) which discusses that Lehman increasingly looks at risk of coming to the same end as Bear. This sort of talk a month ago would have been derided. 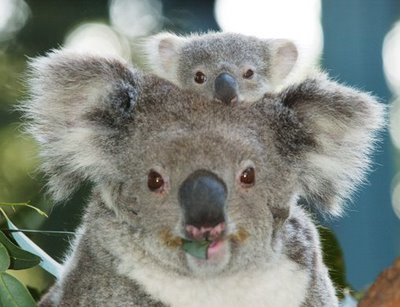