The Chai Story. If you own a dog, you MUST read this, immediately.

Why I had to recognise Georgia’s breakaway regions Dmitry Medvedev Financial Times and Russia Never Wanted a War Mikhail Gorbachev New York Times. The first piece is a tad disingenuous (Russia certainly was not required to act, but Medvedev does make a point that is uncomfortable for the West), the second a bit of candor that appears to have been ignored.

“The swelling tide of toxic home loans is proving to be even more worrisome than initially feared” Dean Baker is more scathing than usual, and I think I know why. That sentence is reminiscent of Emperor Hirohito’s declaration, “The war has not progressed entirely as we would have wished.” 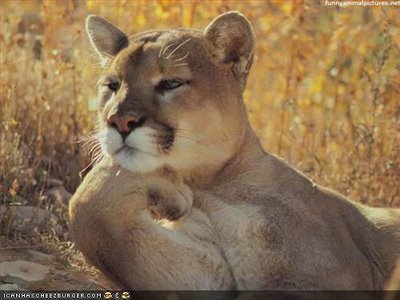