Protecting Our Banks The Onion

Wall Street tax avoidance ‘gimmicks’ rebuked Financial Times. What is particularly interesting is not just the list of Wall Street perps, but the fact that the IRS chose to ignore questionable strategies and Congress is the one pushing this crackdown. 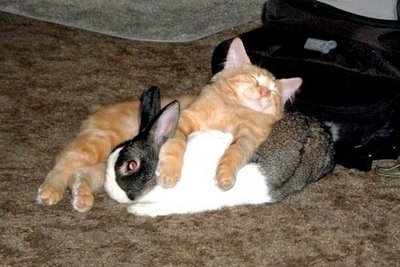