Do squirrels really know how to avoid cancer? Roland Piquepaille

The 10 most bungled robberies ever Times Onlne

Still suffering from broadband woes as described yesterday. Hope to be restored to some degree of normalcy Monday. 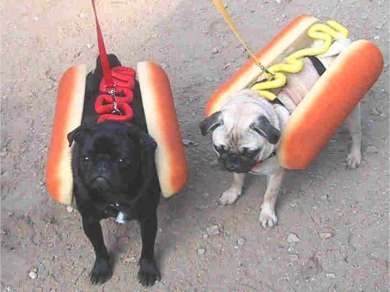