Economists against the Paulson Plan (hat tip Greg Mankiw). Quite a list. And there are economists who have written against it on various blogs who aren’t listed here, so the tally is far from comprehensive.

Paulson and Bernanke savaged over bailout plan Independent. I doubt we will see that sort of headline in the US. 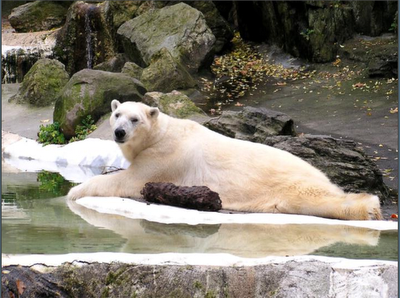