How I learned to love the Fed Steve Waldman

The end-goal of any bailout or government takeover John Hempton

Why Have Things Gone So Wrong? Roger Ehrenberg

You Can’t Rescue the Financial System If You Can’t Read a Balance Sheet John Hussman (hat tip Cash Mundy), Nice piece, explains in some detail the observation we have made, that the Paulson plan accomplishes zero unless Treasury overpays for dud assets. Also offers a better rescue option, a so-called “super bond”. 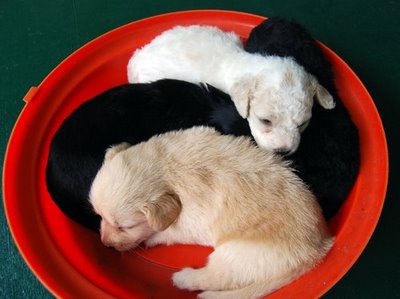