Can’t afford a home? Buy one in Sicily for a single euro BBC

Live-Blogging Palin Andrew Sullivan. His 10:50 PM comment sums it up nicely (gluttons for punishment, see his The Right And Anti-Semitism for more Palin-antics).

Where Was the Safe Place for Savings from 1929-1933? Jesse’s Café Américain (hat tip Michael Panzner)

Lehman Brothers: So Popular Nobody Wants It 1440 Wall Street. The rumors of buyer interest are heating up and becoming simultaneously less credible. Mitsubishi UFJ was denied within hours. This is beginning to smell funny…. 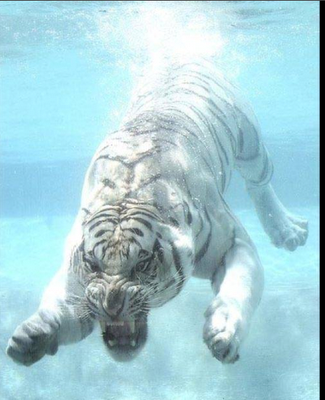