Analyzing The Bailout: What’s In It, Anyway? Clusterstock. A good, pointed summary.

The NYT Wants the Government to Support the Price of Pets.com Dean Baker.

Lehman’s Demise Triggered Cash Crunch Around Globe Wall Street Journal. A weird piece. It focuses mostly on the history of Lehman’s unraveling, and has some errors (for instance, it assumes that setting up a credit default swaps exchange would have led to better knowledge of Lehman exposures. Not true. Only newly-written CDS could be exchange-traded; the ones outstanding, for a host of reasons, can’t be). But it does reveal the government completely ignored the impact of a Lehman bankruptcy on the commercial paper market (BTW, you can find this story via Google News)

A bad day for Benelux banking – a great day for Europe Willem Buiter, This is even more important than Buiter makes it out to be. An assumption was that the ECB would be unable to address a major bank failure, and that would make the euro a non-starter as a reserve currency. Although the ECB was not the vehicle for addressing the crisis, it played an important coordinating role and more important, the EU has passed a crucial test. Another nail in the dollar’s coffin.

It is (almost) official: the quiet bailout is roughly equal in size to the US current account deficit Brad Setser

Rarely if ever has one man had such broad authority to spend government money as he sees fit, with no rules requiring him to seek out the lowest possible price for assets being purchased.

And that one man could be Phil Gramm…..

Cheery thought of the day:

Stephen Roach, chairman of Morgan Stanley Asia, said: “The asset bubble binge is over and that means a multi-year adjustment for the US economy as the excesses are unwound. The US will have its version of Japan’s lost decade.” 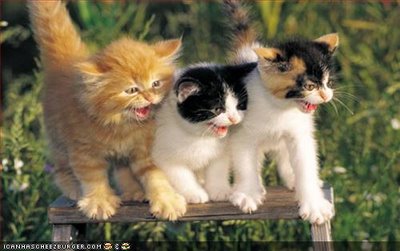