In Japan, Hope Fades for Disposable Workers New York Times. A sign of things to come in the US?

SEC Announces Extension of Emergency Short Selling Orders and Related Action James Morphy, The Harvard Law School Corporate Governance Blog. This looks like the SEC can extend the ban until Friday October 17….and I see no late-in-the week last week regarding a change in the SEC’s having permitted shorts again starting at 11:59 PM on October 9. Any informed comments appreciated.

Failing Lehman in $100m payout plan Times Online. The company was wasting its time on larding up executive comp a mere three days before the collapse.

Contrast What History Tells Us About the Market Jason Zweig, Wall Street Journal (hint, I think it is sophisticated and fair-minded) with this Those With Sense of History May Find It’s Time to Invest, Alex Berenson, New York Times (the latter notably gives prominent play to Marty Whitman, who has already had his head handed to him in his previous efforts to find bargains in this market. Among his other bottom fishing bets was MBIA, which he declared in March to be worth at least $35 a share. It has traded below $19 all year and closed below $6 on Friday. I had wanted to do a long-form treatment of this and other pieces on bottom fishing, but I am verging on burn out).

The Bernanke conundrum Steve Waldman. A short but very good post. Argues that Paulson took advantage of the Fed’s balance sheet constraints to elicit its support for the lousy TARP. I suspect it goes further: having spent so much time under fire with Paulson, Bernanke mistakenly sees him as an ally, when in fact their interests are not fully congruent.

Antidote du jour. Another bonus day, just don’t get used to them….the music parody is very funny, although the screen image, at least in my preview, is uninviting…..but do not be deterred. 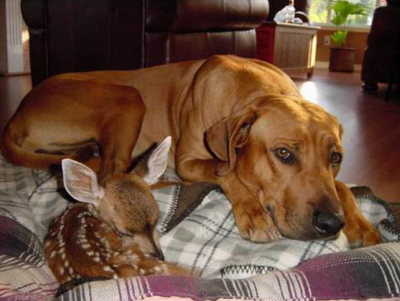