Passports will be needed to buy mobile phones Times Online

Where is my swap line? And will the diffusion of financial power Balkanize the global response to a broadening crisis? Brad Setser. A must read post on the implications of emerging economies not being included in the Fed’s dollar swap lines.

Bernanke Is Fighting the Last War The Wall Street Journal. Anna Schwartz. co-author with Milton Friedman of “A Monetary History of the United States”, argues that the remedy that she and Friedman argued for in the Great Depression (more liquidity) is the wrong medicine now. 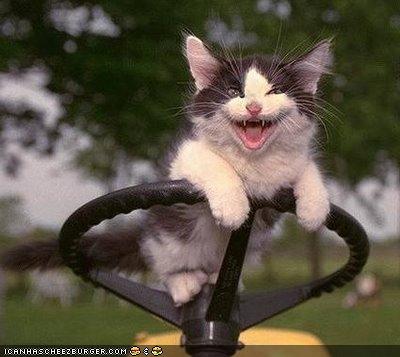