Airliner had near miss with UFO BBC. I suspect there is some sort of technical system that could relate frequency of stories about the paranormal with market movements. Regardless, I am intrigued to see this sort of thing on the BBC.

DARPA Contract Description Hints at Advanced Video Spying Washington Post. We are supposed to be surprised? This is already a staple of Hollywood movies. Or was that to condition us so we wouldn’t recoil at the invasion of privacy when the technical bugs were finally worked out?

The Pain on Main Michael Panzner. Largely anecdotal, but some of the stories are gripping.

The Empire doesn’t seen leverage as any threat… Accrued Interest. Do read this post. More proof that conditions are far from normal. 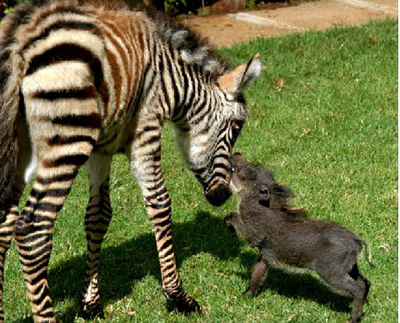