States’ Tax Receipts Fell Sharply in Latest Quarter Wall Street Journal. Predictable, but the magnitude of the decay caught many by surprise.

`Out of Control’ CEOs Spurned Davos Warnings on Risk Bloomberg

We also had this comment today from Marshall Auerbach that deserves commemoration:

By the way, I can’t help but feel a wry bit of amusement at the fact that our beloved Treasury Secretary promised us financial armageddon if we didn’t pass his wretched bill a few weeks ago. I wonder how he would describe this? 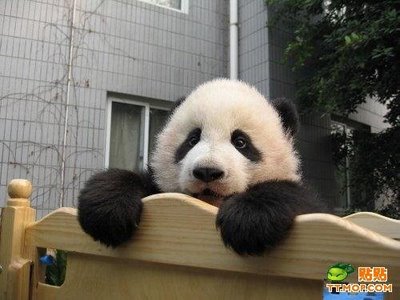