Australian jet plunge injures 40 BBC. Qantas has never killed anyone, but they seem to be coming increasingly close to doing so.

Pushing on a String In Academic Wonderland Michael Shedlock

Fed Watch: Where Is The Rate Cut? Tim Duy, Economist’s View. Duy argues the Fed might not cut (!) and may prefer to use new tricks, but had the great misfortune to put this post up before the jumbo Australian rate reduction overnight (100 basis points, from 7% to 6%). Duy has also had a propensity to underestimate how reactive the Fed can be. Nevertheless, the analysis is very instructive. 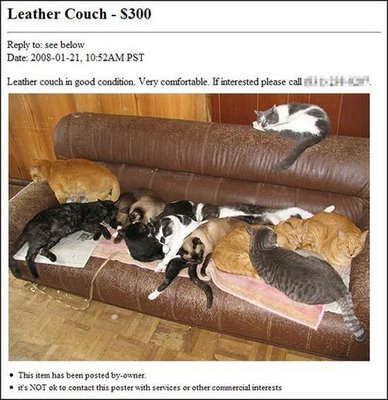