Maine lobstermen suffer as prices fall Financial Times. I am related to lobstermen, so this is (almost) personal.

Not such a hero after all Guardian. Aung San Suu Kyi’s star has dimmed.

More A.I.G. Floyd Norris, New York Times. A very good explanation of how the new vehicle to buy AIG insured CDOs is supposed to work. Norris not only had to read the documents, but also grill people directly involved.

The shipping question Free Exchange. Hooray! We are not the only people with a shipping fixation.

Unemployment by industry: Brace for Impact Eric Jansen (hat tip reader CrocodileChuck). The tone of the opening section and the less than slick graphics might be off-putting, but this has a lot of good data and makes a persuasive case (that the trajectory for employment in the US is worse than most anticipate).

“Investing” in AIG et al Steve Waldman. A well done, important tirade on the massive wealth transfer happening before our eyes, and will continue, thanks to our supposed bailouts. Waldman contends we will have either big time inflation or big time deflation, and either way, the little guy is shafted. 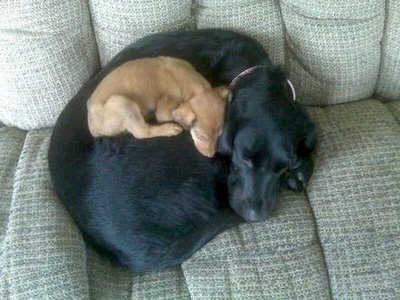