Flying today, and guaranteed to be sleep deprived, so if you want to help, send good links. Thanks!

Blankfein, Deputies Forgo Bonus as Goldman `Can’t Ignore’ Woes Bloomberg. No bonus for the top guys is the right gesture. but what about all the other Goldman managing directors? A conflicting sign of the times: Most College Presidents’ Pay Climbing Wall Street Journal

Stores Count Seconds to Trim Labor Costs Wall Street Journal. Now retail jobs are being treated like factory jobs of old, where time and motion studies are more than a century old.

Sum of the parts Financial Times. A good piece on supply chains, and asks whether manufacturers have pushed their suppliers too hard for cost cuts. 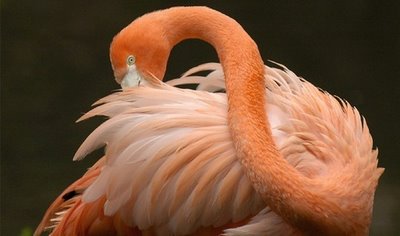