Marine life faces ‘acid threat’ BBC. We first wrote about this more than a year ago.

All US Financials Will be Nationalized in a Year: Manager CNBC (hat tip reader Saboor)

Congress Should Approve Bills Introduced in House and Senate to Shut Down Treasury’s $140 Billion Give-Away to Banks The Tax Justice Digest. Senator Bernie Sanders introduced a bill to rescind the Treasury Notice weakening the tax code restriction on use of a target bank’s NOLs.

Leverage by the numbers OptionArmageddon. Provides a nice table showing the leverage of the big banks. And who tops the list Citibank, at a mind-numbing 56 to one (Lehman at it most extreme was not within hailing distance of this level). And that figure does not include its $1.2 trillion of off balance sheet assets (versus official footings of $2.1 trillion).

Anatomy of a Meltdown John Cassidy, The New Yorker 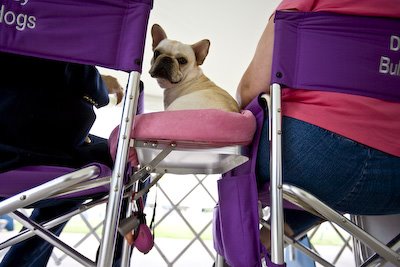