The Treatment of Bush Has Been a Disgrace: What must our enemies be thinking? Jeffrey Scott Shapiro, Wall Street Journal. This is the biggest piece of crap I have seen in a very very long time. This is a man who, among many other things, sanctioned TORTURE, and someone is upset that is being “disrespected” as they say in some circles? The article also has the temerity to draw analogies to Harry Truman, a President who took a lot of criticism, said, “If you can’t take the heat, stay out of the kitchen.”

WSJ Doesn’t Like President Obama’s Agenda Dean Baker. Am I the only one bothered by the fact that everyone is calling him President Obama, rather than President Elect Obama? Guess people really do wish Bush were out now…

Oil ‘to shoot back through $100’ Guardian

Policy tribes need to show modesty and restraint John Dizard, Financial Times. A very good piece, including a short but useful discussion of why halting foreclosures isn’t such a hot idea.

His Job at Bear Gone, Mr. Fox Chose Suicide Wall Street Journal For every story like this, there will probably be lots that don’t get covered, often because the next of kin successfully keep the press away, but also a lot of suicides are made to look like accidents. 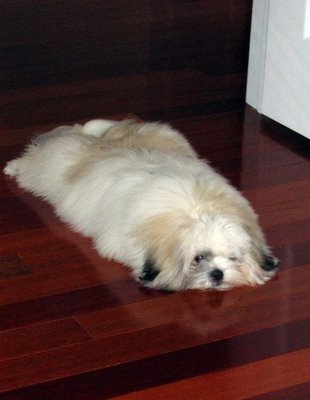