The Best and the Brightest Have Led America Off a Cliff Chris Hedges, TruthDig. Not a rant, actually explains some of the conditioning processes (note: I am an old fart, and these patterns were operative, but at a considerably weaker level, when I was young. There was not much in the way of a sense of entitlement [certainly not among those who had not gone to prep school], not the conformity he describes, and much less career orientation, except among pre-meds. From what I can tell, that pattern kicked in starting in the 1980s and has increased over time. Even passing by college campuses, the dress code became more conservative).

Inflation Concerns Remain High in Latest WSJ/NBC Poll WSJ Economics Blog. The writer is surprised that consumers are worried about inflation. I’m not. I cannot get over how much food prices have increased, and are continuing to increase (a lot of prepared food makers held off raising prices as long as they could). The frequency of food purchases means it has a disproportionate psychological impact.

“Measuring the Effect of Infrastructure Spending on GDP” Mark Thoma. Useful, but the paper cited does not appear to consider that the “ready to go” projects that Obama is pushing may have a high purchased equipment component (at least that’s what well informed readers contend), which in many cases is imported, and thus does not contribute to domestic stimulus.

AIG’s Speculative CDS Bets Felix Salmon. Felix calls AIG about the e-mail they sent harrumphing about a Wall Street Journal story on AIG losses resulting from purely speculative activity. I got the note, and frankly couldn’t be bothered, because it was neither forthcoming nor informative, but to his credit, Felix did a bit of spade work.

When the Going Gets Tough, Some People Lay Off the Nanny Wall Street Journal. If you want to get cheesed off, be sure to read to the last sentence. 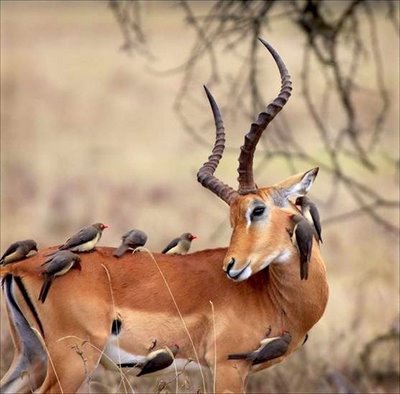