PCAOB – Seeing The Big 4 Through Rose Colored Glasses re: The Auditors. With the Madoff scandal, I suspect there will be a renewed focus on the quality of audits (and I have yet to see who was doing his books).

Fundamentals at odds? The US current account deficit and the dollar Gian Maria Milesi-Ferretti, VoxEU

Switzerland may have to print money to stave off deflation Ambrose Evans-Pritchard, Telegraph, Switzerland looks ready to join the quantitative easing club.

AIG chief says group is close to sell-offs Financial Times. A bit of good news lost in the auto nail-biter.

Bernie Comes Out of the Closet Cassandra. A must read.

Does anyone know what happened to doc holiday?

Antidote du jour. Two due to bailout brinksmanship stress. The video is hat tip reader Richard. And I was VERY bad and failed to h/t reader Ernesto on the Christmas kittens earlier in the week. Apologies. 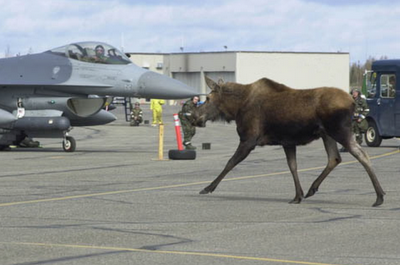