Cracks in the crust Economist, On Iceland.

The Man Who Is Unwinding Lehman Brothers New York Times. A profile of Harvey Miller, which mentions in passing that he think the firm could have been put into bankruptcy in a way that would have been less disruptive to the markets.

Shareholder Value Floyd Norris, New York Times. Missed this juicy tidbit. As an investor friend of mine said during the boom times, why should I invest in companies when they are unwilling to invest in their own businesses? The handwriting was on the wall for those willing to read it.

If the US car industry can’t get off the road to hell, we’ll be driving there too Independent

Inflation is Now the Lesser Evil Kenneth Rogoff, Project Syndicate (hat tip reader Ann). In theory, I agree, but I doubt the scenario he advocates can be engineered.

Auto Bailout Proposals Adam Levitin, Credit Slips. Discusses two topics that have nagged at us: the need/scale of DIP financing if any of the Big Three would file for Chapter 11, and the possible (probable?) negative impact on consumer perceptions of uncertainty about the future of the automakers.

By no means the scale of Madoff John Hempton. A wee tale about another fraudster. 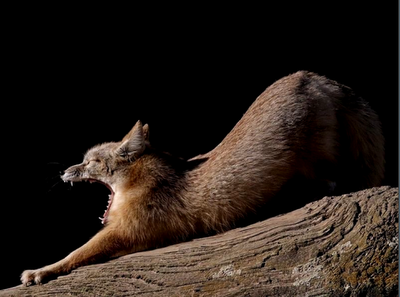