For feds to bail out Cerberus is the ‘epitome of ignorance’ TCPalm (hat tip reader Steve). I confess to being remiss in not addressing the “And why are we bailing out Cerberus, pray tell?” question. In part that is because I have not watched the Chrysler saga closely enough to make detailed commentary. But based on what I know of another deal of theirs, the acquisition of Mead-WestVaco paper mills (now called NewPage) I would bet they have been too clever by half. NewPage has been plagued by penny wise, pound foolish cost-cutting.

Detroit Bailout: No News is Bad News Felix Salmon. I couldn’t agree more with the headline (and the post is good too).

Madoff Said to Use Unregistered Side-Unit for Clients Bloomberg. This may partly explain my question of how could Madoff have been running this operation so long and not have it registered? Um, he somehow didn’t. That means he was breaking the law all along, it appears, not just in substance (Ponzi scheme) but even in form. But I cannot believe that so many wealthy people failed to ask for copies of his filings. Don’t the rich have sensible people advising them? Apparently not.

OPEC Races to Get Ahead of Declining Oil Demand Wall Street Journal. This article is uncharacteristically downbeat.

Fed Watch: What If the Analogy is Wrong? Tim Duy, Economist’s Watch. At least one respectable economist is also worried about the consensus economic prescription. 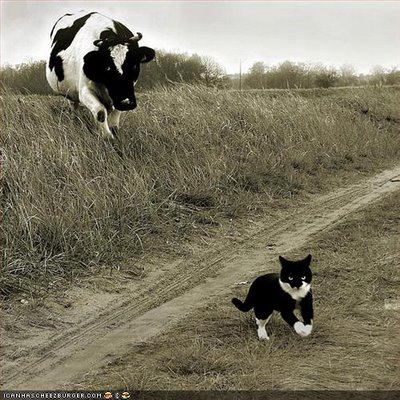