Happiest Man in the World…?!? Cassandra

Tiger moves away from state capital Times of India

Women sought as “terriers” for bank boards Telegraph. Not keen about the gender stereotyping, but at least this is better than the kind that keeps women behind dustmops.

Developers Ask U.S. for Bailout as Massive Debt Looms Wall Street Journal. Color me disgusted. The leaders of this effort are Forbes 400 members (if they haven’t been in the last few years, they ought to be, trust me. Forbes has a hard time valuing private companies). So now we are aping Putin, rescuing oligarchs? At least he will get tons of concessions in return for his lifeline.

A Trap in Obama’s Spending Plan Louis Uchitelle, New York Times. Warns that if the stimulus plan does not lead the private sector to pick up the ball, we will be back to where we started once the emergency programs end. 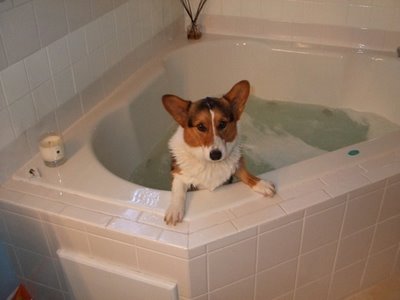