US Regime Uncertainly, 1937 and 2008 Mies Economics Blog. Overeggs the pudding, but an interesting notion nevertheless.

Detroit Bailout Talks Slow Over ‘Czar’ Role Wall Street Journal. Funny, no one worried about such niceties for banks.

Argument #1 for SOC: Bailing out Cerberus and the US Auto Industry Roger Ehrenberg

What Causes Gluts and How Can They be Cured? Mark Thoma 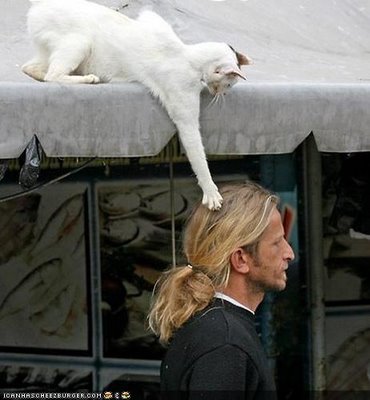