Bob the Impaler I, Cringley (hat tip reader Jean-Paul). Charges that Microsoft’s layoffs fall considerably short of what is needed.

JRE Keeps You Entertained All Weekend: A Series of (Metal) Tubes Josh Reviews Everything

Lots Of Homes Selling For $1,000 Or Less Boom2Bust

Britain on the brink of an economic depression, say experts Telegraph

Tishman’s Stuyvesant Town Fund May Run Dry This Year Bloomberg. This was a real lose-lose deal (for everyone save the seller, that is). Peter Cooper Village was a nice complex of middle class housing, deservedly so, in that the apartments were pleasant but modest, in an only so-so neighborhood (the far East teens and 20s are underserved, transit-wise, and the ‘hood, while safe, is not very tony). The buyers assumed they could convert a lot of the rent-regulated apartments to market rate, and even though they were aggressive (to the point of harassing tenants), Manhattan tenants have stronger property rights than elsewhere, and the rent increases fell well short of projected levels (anyone who knew anything about Manhattan knew the forecasts were barmy).

Is the U.K. an Iceland 2? No but there are serious financing risks ahead Nouriel Roubini (free trial). The headline is more reassuring than the content. 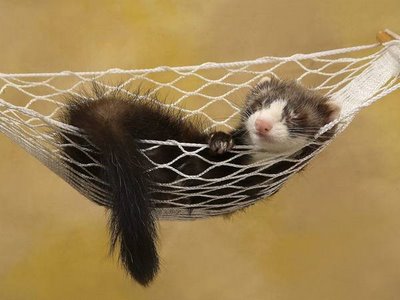