The Winds of Protectionism Are Gaining Strength Michael Panzner

The End of the Financial World as We Know It Michael Lewis and David Einhorn, New York Times. Apologies for failing to link to this yesterday, still very much worth reading if you haven’t already.

There is only one alternative to the dollar David Hale, Financial Times. For the record, my Japanese buddies (who among them control a huge amount of investment funds) argue that this is rubbish, the amount of gold is too small for it to serve as a meaningful money alternative.

Who is Raghuram Rajan? Ed Harrison

Media Blamed For Making Economic Crisis Worse Michael Shedlock. I would very much like to read the phrasing of the question, since survey results are notoriously sensitive to how a question is framed (and I’ve been on the receiving end of some clearly-intended-to-lead-the-respondent surveys).

Stimulus Package to Include Cram-Downs: Report Housing Wire. This is a big deal, and likely to be contested.

US will emerge as undisputed top dog in 2009 Ambrose Evans-Pritchard, Telegraph. For him, this is almost cheerful. But his optimism for the US rests in part on his conviction that the euro “will die a slow death.” 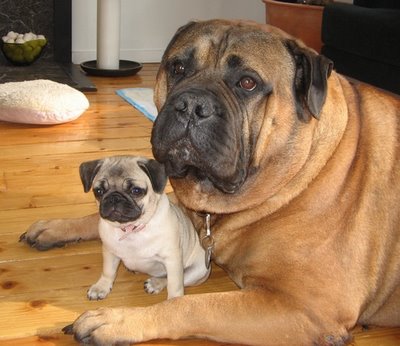