Sorry for being a little light on posts tonight. I can only stand so much annoyance in one evening, and the ongoing bank bailout machinations are a rich source. 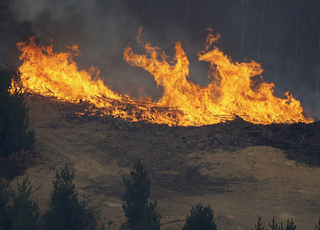 Donation form here. I hope you will consider giving. Even a small amount would help. The loss of life relative to the size of the population is greater than what we suffered in 9/11. And Australia sent troops to Iraq despite polls running 94% (an unheard of level in surveys) against the war. AAA dedicated webpage with links giving updates. BBC slideshow with audio (not for the fainthearted)

Will China have to choose between social stability and long-term growth? Michael Pettis

Recession? No, It’s a D-process, and It Will Be Long Barron’s (hat tip reader Scott). A must read. 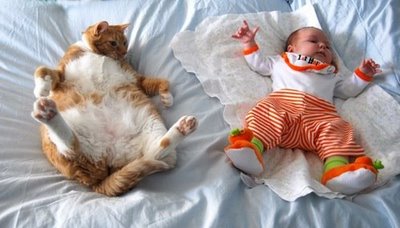 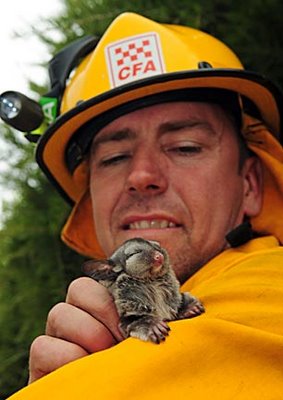