Australia’s catastrophic Summer – Update Econspeak. The significance of this note will probably be lost on some. Eucalyptus trees are full of oil and burn like torches. Industrial policy threw gas, or in this case oil, on the fires.

Save banking, not the bankers or the banks; the case of ING Willem Buiter. I may not always agree with Buiter, but how can you not be keen about someone (particular someone with official standing) who writes like this:

I had been planning to blog today on US Treasury Secretary Timothy Geithner’s proposals for saving/reviving financial intermediation in the USA. However, picking through the entrails of this multi-faceted, surprisingly incomplete, seriously underfunded, occasionally well-designed but mostly inadequate, counterproductive and unnecessarily moral-hazard-creating set of proposals was just too depressing. I will wait till I am at my parents’ home this weekend, mollified and mellowed by my father’s good claret, before I review the Geithnerbharata

Moody’s: The United States is Resilient… Not Resistant to Downturn EconmPic Data. You must look at the Moody’s chart.

Consumers Cut Food Spending Sharply Wall Street Journal. If you had any doubts things were bad, this should settle it.

Mortgage Servicing Problems for Prepayments Credit Slips. I can’t imagine this is permissible, which no doubt shows how naive I am.

Half of all CDOs of ABS failed Financial Times (hat tip Felix Salmon, who commented, “Looks like the markets were right after all, rather than “overshooting” as the don’t-mark-to-market types liked to think.”). 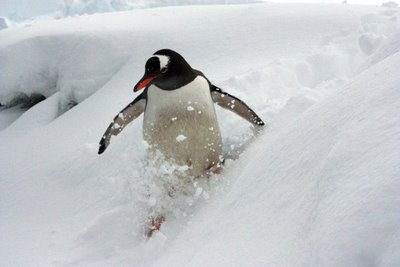