RED ALERT: FX Dislocation In Process Market Ticker (hat tip reader dzzle) He is right, the currency moves this evening are major. It does not look good.

China exporters offer lower exchange rates to offset strong yuan Telegraph (hat tip reader Steve). I’m at a bit of a loss as to why the approach is to use a lower FX rate, rather than discount the price.

Legitimate Issues: Where is the Note? Quatloos (hat tip reader Warren). Geeky, but interesting. The draft of an article on the issue of missing mortgage notes and endorsements, to be presented at the American Bankruptcy Institute. 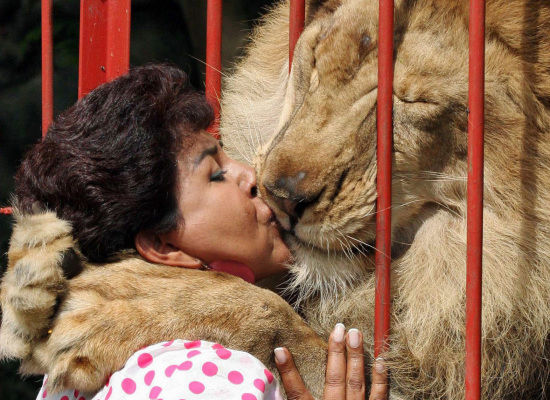